Ukraine was a trip! 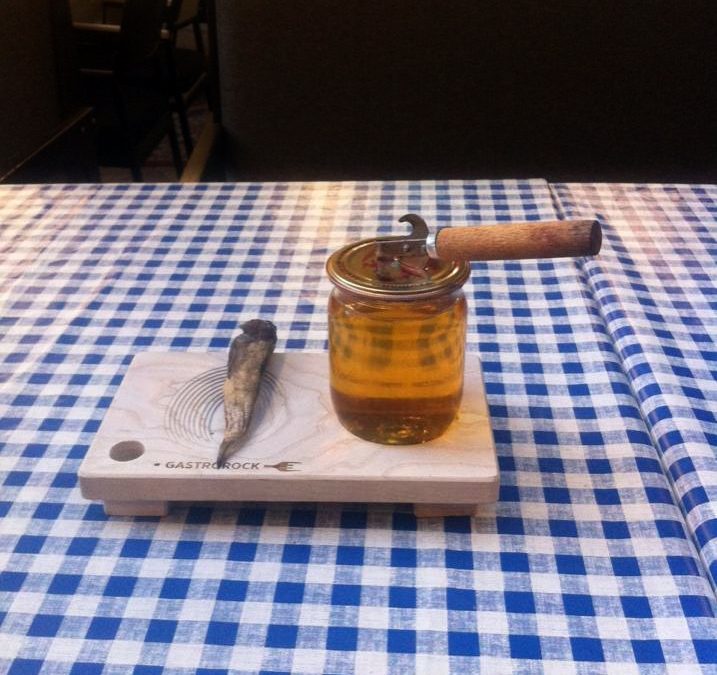 September was spent in Kiev living with and touring with the wonderful gypsy band, Toporchestra.

It was a trip in to the heart of beautiful chaos. I was to be staying with a friend of mine and a collection of artists and musicians who occupied more or less every corner of a hippy house a little way out of Kiev. The trip began as it intended to go on, with waking to a friendly, but naked man at the foot of my bed saying good morning with a Ukrainian accent. I was sleeping on a couch in a sort of hallway area and this man, I later discovered to be the drummer of the band, was something of a naturist it seemed. Being a man of the world, I replied a cheery ‘good morning’ and tried to bring my eyes into soft focus, so as to neither stare, nor look away.

Gas had for sometime been cut off to this hippy house I found myself in, so heating, hot water and cooking facilities were all out. The washing machine was also broken – it was a heartily monastic lifestyle that I managed for a couple of weeks, before having to check myself into a hostel to fling myself at the miracle of heated water and clean cloths. My new naked friend recommended that as there was no hot water, a hosing down in an abandoned bath tub in the garden was the best option. The shower room was also not at it’s cleanest and often you did get a strange feeling of being more dirty after showering than before. He was quite right about the bath tub, it was a beautiful warm day and garden bathing was invigorating and suitably silly. 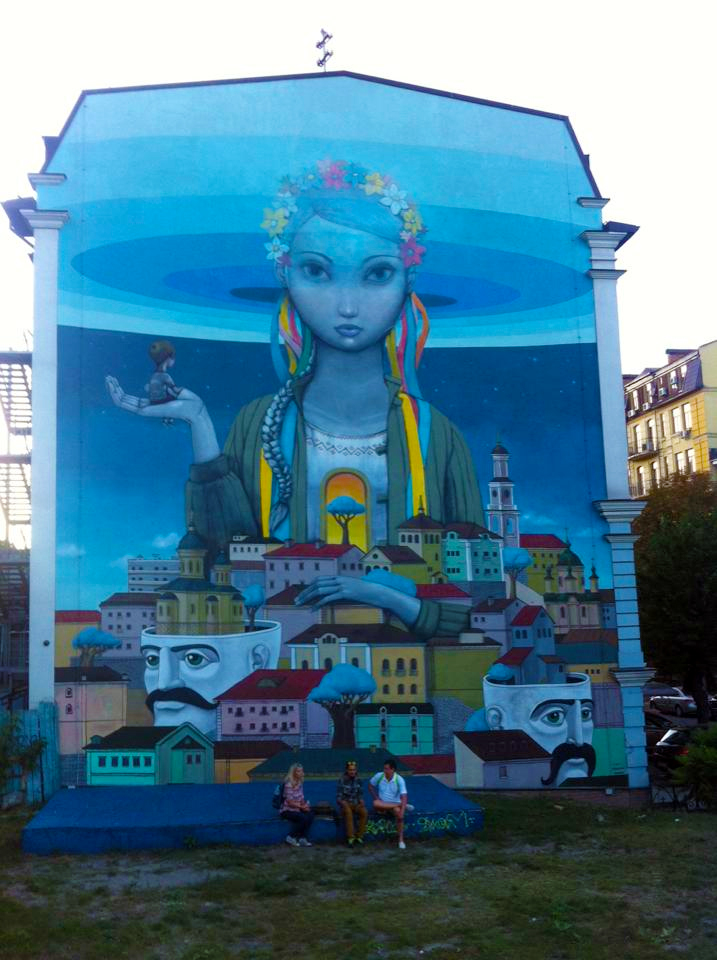 The weeks were spent flying about in two vans playing at various weddings and parties. The vans were always packed with a crazy assortment of musicians, instruments and drinks. Every gig felt like some kind of miracle. The possibility of the vans, instruments or any of the musicians breaking down was constantly present and that no doubt was part of the excitement for both us and the audiences. Despite many many close shaves, including accidentally getting caught in a police chase in a pimped up Lada, being requested to kidnap a bride and unbelievably long but beautiful night drives across the country, no great disasters occurred, unless you include liver damage.

Along with this fiesta of mayhem, I found time to busk in the beautiful streets of Kiev, which always led to new friendships, street parties, dancing and a reasonable living wage. I managed to get a few gigs going too, by knocking on doors of venues. I played two great blues bars and Kiev’s first vegan restaurant. The gigs went really well and were packed out, which was fantastic, as I was, at least then, an unknown in Kiev. I found audiences really ready to enjoy themselves and promoters approachable, helpful and fun. There have been now a number of promises of tours being organised.. so watch this space. The last gig I did I was joined by some of the members of Toporchestra and we had a great time blasting our way though some blues and jazz numbers…. with a gypsy flavour.

Finally, on the last night, I managed to get a recording studio booked and once again the very supportive musicians from Toporchestra came to the all night session to record some new songs that I had written. The session was booked to start at 11 at night, but not much got going until at least 1 in the morning. We only finished the session around 10 the next morning. The songs were written, but learning them, arrangement and getting them down was all done in the one session. It was great fun and quite an achievement. I’m very grateful to the studio engineers and Toporchestra, all of whom worked really hard. Along with the musicians, came a whole load of friends and the thankfully very sizeable studio turned into a party which went on all night. It poured out around and sometimes even amongst the recording process. Other friends kindly filmed some of the process and so in the end I managed to come away with a couple of really lovely live recordings and some fun footage too. I’ve put it together along with some photographs of the trip in to the video you can see here. You can also listen to and download the songs at www.nikbarrell.co.uk or www.nikoalsbarrell.bandcamp.com

I hope you will be able to feel some of the atmosphere of the trip and you can enjoy it as much as we all did. 🙂 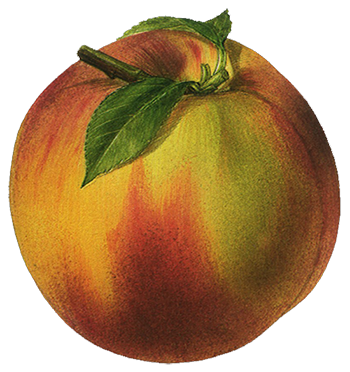